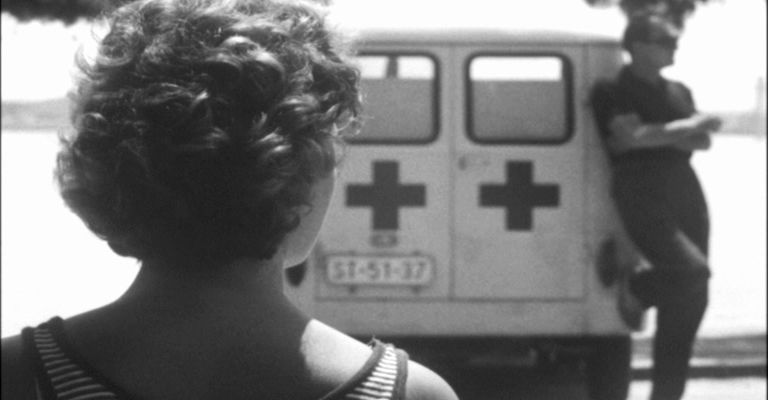 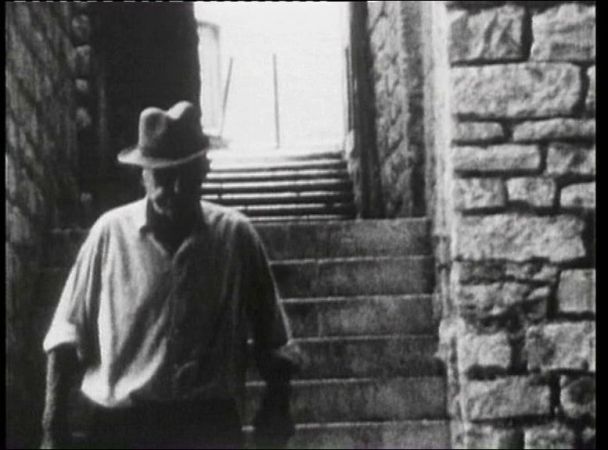 The “Split Film School” designation has been in effect since the mid-1960s, when the Cine Club Split (founded in 1952) reached its productive and creative peak, becoming one of the most interesting centres for alternative filmmaking in former Yugoslavia. After only a few years, the first generation of club amateurs and cinephiles had shot around a hundred short films despite very modest conditions. An anthology of Croatian alternative and experimental films from the Cine Club’s collection was retrospectively recognised, and compared to other avant-gardes around the world. If you would like to learn more, please join us for a workshop led by film critic and scholar Diana Nenadić.

The most prominent figures of this movement were Ivan Martinac, Lordan Zafranović and Ante Verzotti, auteurs with a strong individuality, who had studied film classics, but who nonetheless resisted the “mainstream” filmmaking style. Their goal was to make a different kind of cinema, liberated from “the banality of raw documentary” and the imperative of narrative and ideology, looking instead to avoid anything that could threaten the idea of pure film. This perspective started as an aesthetic fixation of the poet and architect Ivan Martinac (1938 – 2005). At the beginning of the 60s, he started to make singular “film atmospheres” in the spirit of existentialism and poetics of “indifference”, but with a strong vision of underground cinema, which manifested their pinnacle in his Monologue on Split (1961-1962), a poetic meditation about the passing of life articulated through a “montage of attractions”. Monologue on Split was a manifesto of Martinac’s film style, recognisable for its “rich documentarism”, interwoven motifs and iconography relating to Split and the Mediterranean, as well as the unique “atmospheric bloc” also visible in the narrative driven films by Zafranović or the proto-abstract films of Verzotti. The visually-meditative characteristic of the “Split Film School” is still present in the works of later generations of filmmakers from Split, such as Boris Poljak. Nowadays, the “school” itself is seen as representative of modernist Croatian film culture, and an important factor in shaping the cultural atmosphere of this Mediterranean city. 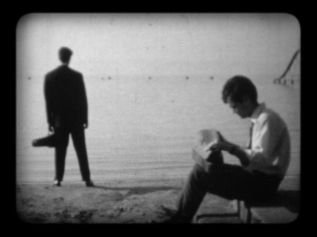 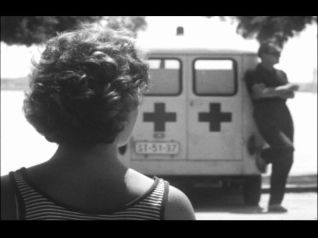 Diana Nenadić is a film critic and writer, who has published numerous articles and critiques since the late 1980s in national newspapers, art and culture journals, Croatian Radio programs, edited volumes, film festival catalogues and cultural manifestations. She is editor of the journal Hrvatski Filmski Ljetopis, and was appointed chief editor of Hrvatski Filmski Savez in 2000, responsible for several film and DVD editions of Croatian experimental, documentary and fiction anthologies. She regularly curates retrospectives and programmes for experimental and documentary film festivals, and exhibitions in Croatia and abroad, and has served on festival juries. Since 2013, Diana is the president of the Croatian Film Critics Association, and she has been teaching film criticism at the Academy of Dramatic Arts in Zagreb since 2008.

This workshop is made possible through the support of the Creative Europe programme of the European Union and the Croatian Audiovisual Centre (HAVC), and in collaboration with Cine club Split and the Mediterranean Film Festival.

Free and open to all, space permitting. Please register for the workshop here, by 8 June 2016: